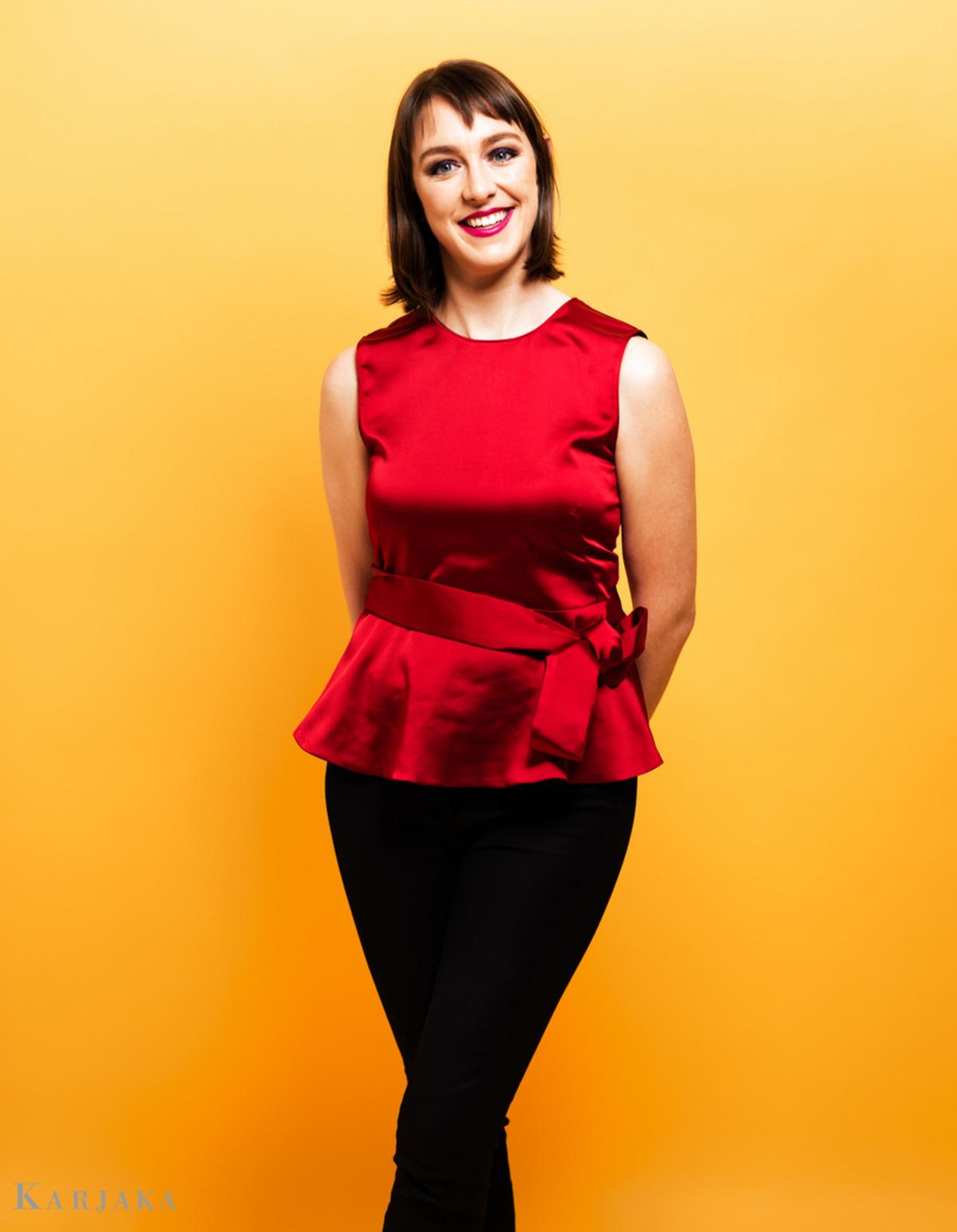 Andrea Lodge has been hailed as a “Must-See”, and her performances have been noted as “Jarring and compelling”. A specialist in the performance of contemporary music, she was awarded top prizes at the Eckhardt-Gramatté Canadian National Competition for the Performance of New Music. Andrea lives in New York City where she performs regularly as piano soloist and with Hypercube, a cutting-edge new music quartet of saxophone, percussion, guitar and piano/accordion. Hypercube has been bringing their music to new audiences with tours across the U.S.A. and abroad, as featured artists on the FIMNME Festival of New Music in Mexico City, the Charlotte New Music Festival, Now Hear This! Festival of New Music, Music on the Edge, and the Ritornello Chamber Music Festival. Their first album, “Brain on Fire” is due to be released in May of 2020 on New Focus Recordings.

Andrea is an integral part of Nief-Norf, a contemporary music organization and summer festival focused on bringing together new ideas in performance, composition and research. Along with Nief-Norf, Andrea has twice been a featured artist at the Big Ears Festival in Knoxville, TN.

Andrea has played at the International Computer Music Conference, NYC Electroacoustic Music Festival, UNPLAY Festival, Sonic Boom Festival, the International Sound Symposium, the Queens New Music Festival and the Qubit Noise Non-Ference. She has collaborated with many new music ensembles including Yarn/Wire, Ecce Ensemble, Oracle Hysterical, Metropolis Ensemble, Tenth Intervention and Anonymous Ensemble. Andrea’s recordings include an album of Marga Richter’s music, “Dew Drops on a Lotus Leaf” with tenor William George, and solo piano works by Elliot Cole on his album “Nightflower”.  She is preparing to record John Psathas’ “Three Psalms” for piano and percussion orchestra for release by New Zealand’s Atoll Records and is working towards the release of her first solo album, “Dynamic Earth”.

As an educator, Andrea teaches at Adelphi University, Five Towns College, and at the Greenwich House Music School. She holds a DMA from Stony Brook University.​​